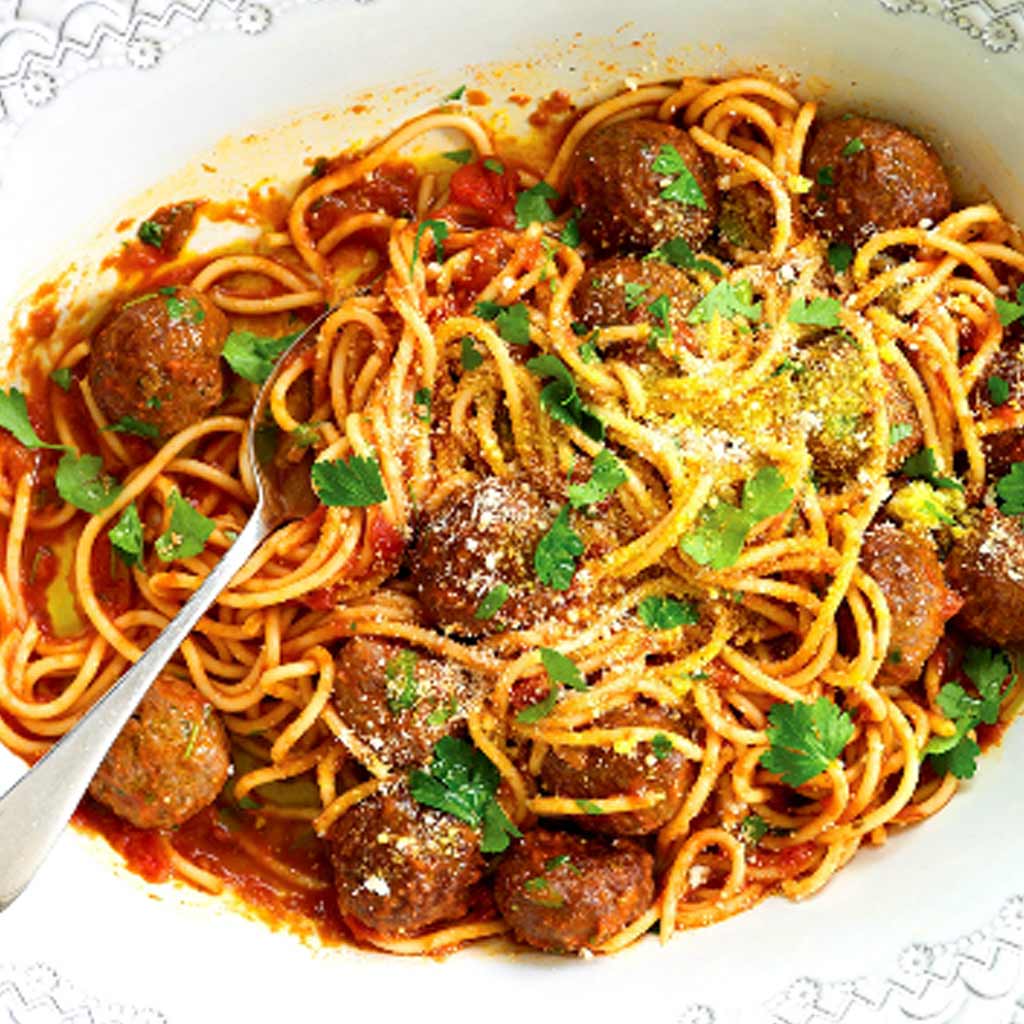 These meatballs are easy to make and freeze really well to make a fabulously comforting mid-week meal. (Defrost thoroughly before reheating).

In a large bowl mix together the minced beef, egg and parsley. Season with salt and black pepper. Take a large teaspoon of the mixture and roll into a ball. Roll in flour and put to one side. Repeat with the remaining mixture.

In a large frying pan, heat the oil and cook the onions for 10 minutes until soft. Add the meatballs and fry gently for about 5 minutes until golden brown.

Add the wine and simmer for 2 minutes until almost evaporated. Add the tomatoes, chilli and season with salt and black pepper. Simmer for a further 5 minutes.

Meanwhile, cook the pasta in a large pan of boiling water for 10 minutes until 'al dente' or according to packet instructions. Drain and put back into the pan. Stir in the sauce and serve with fresh Pecorino cheese and parsley, if desired. 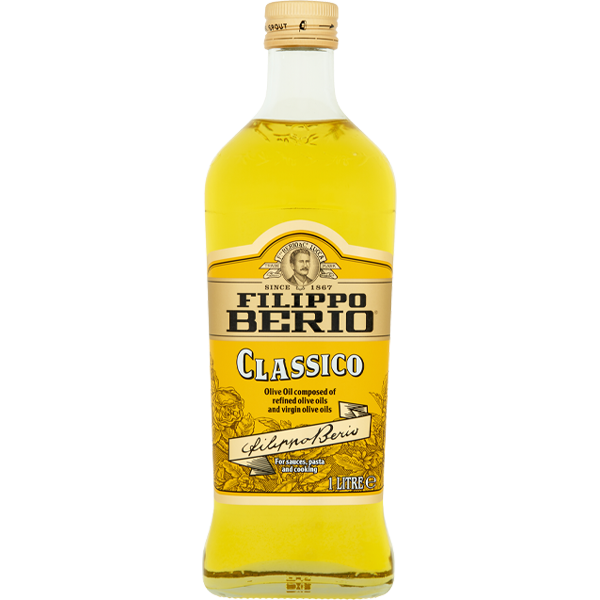 This versatile all-purpose Olive Oil is excellent for sautéing, grilling and roasting or as a base for sauces. It's ideal with everything from meat and poultry to your favourite vegetables.