Caponata is a Sicilian aubergine dish made up of cooked Mediterranean vegetables, making a perfect topping for Bruschetta. 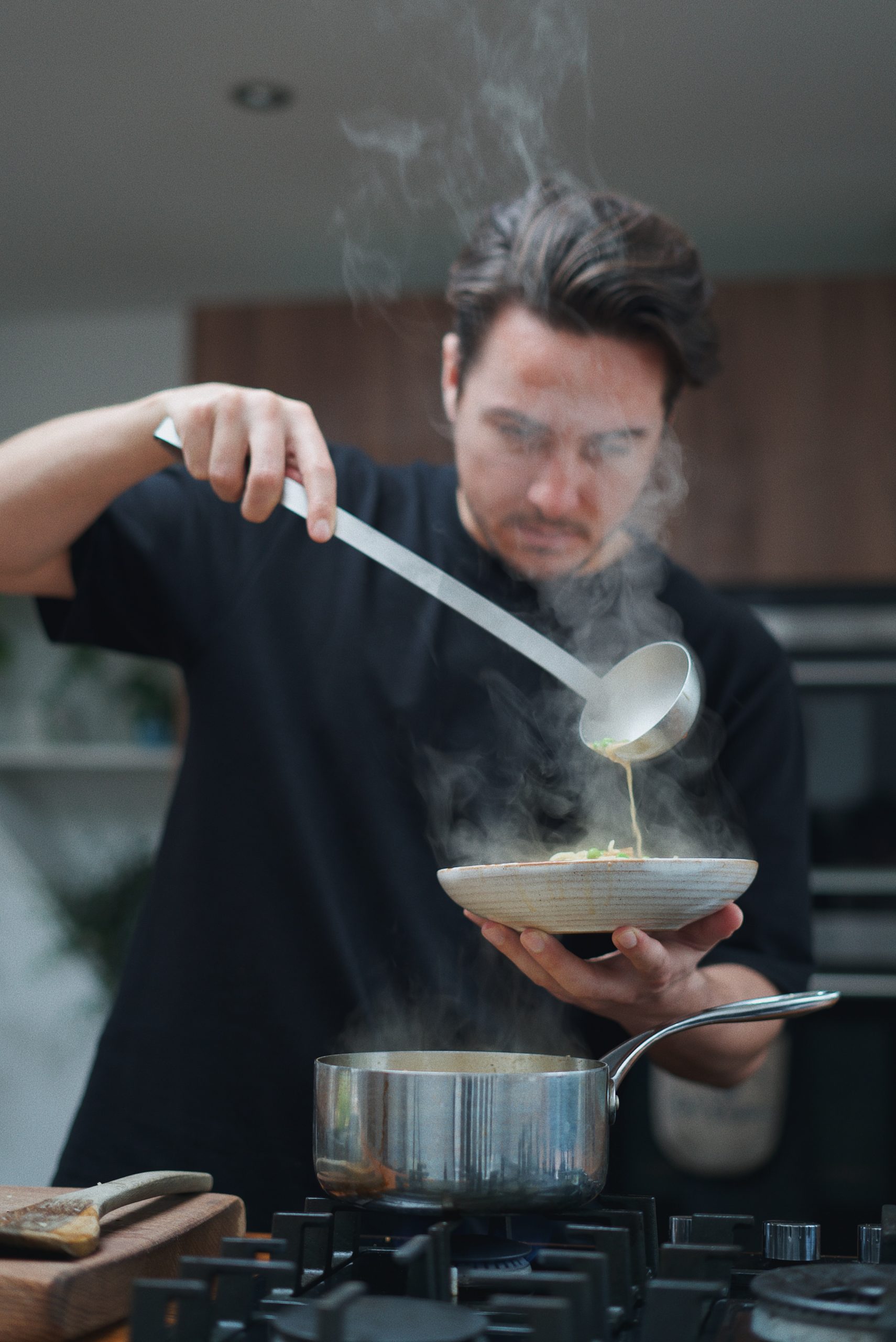 Let Filippo Berio’s enduring passion for excellence inspire you to create superb meals for your family and friends.