The Vegan Society define veganism as:

"A way of living which seeks to exclude, as far as is possible and practicable, all forms of exploitation of, and cruelty to, animals for food, clothing or any other purpose. There are many ways to embrace vegan living. Yet one thing all vegans have in common is a plant-based diet avoiding all animal foods such as meat (including fish, shellfish and insects), dairy, eggs and honey -as well as products like leather and any tested on animals."

The growth of veganism

Christmas 2018 Filippo Berio took part in ITV's 'The Big Audition' casting show and, as a result, we met and hired Vegan author and social media star, Brett Cobley (known to his thousands of fans as ‘EpiVegan').

Brett features in our Vegan recipe video collection but, with veganism growing rapidly and moving into the mainstream market, Filippo Berio have created a whole range of resources to support anyone who is already Vegan or simply want to experiment with more plant-based foods.

Take a look at all of our vegan resources including our Vegan Meal Plan, Recipe Videos and our Vegan Italian Recipe Book! 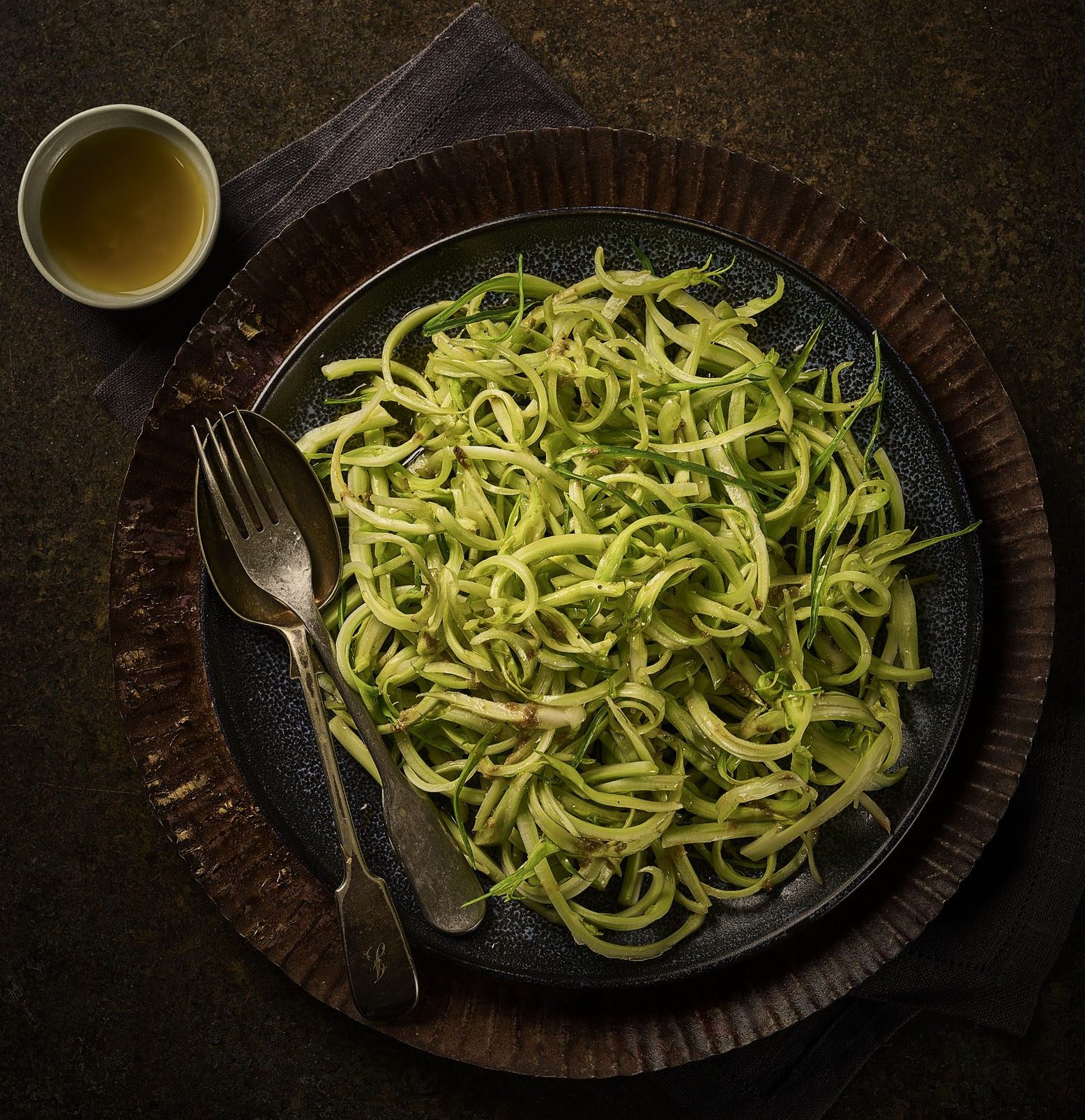 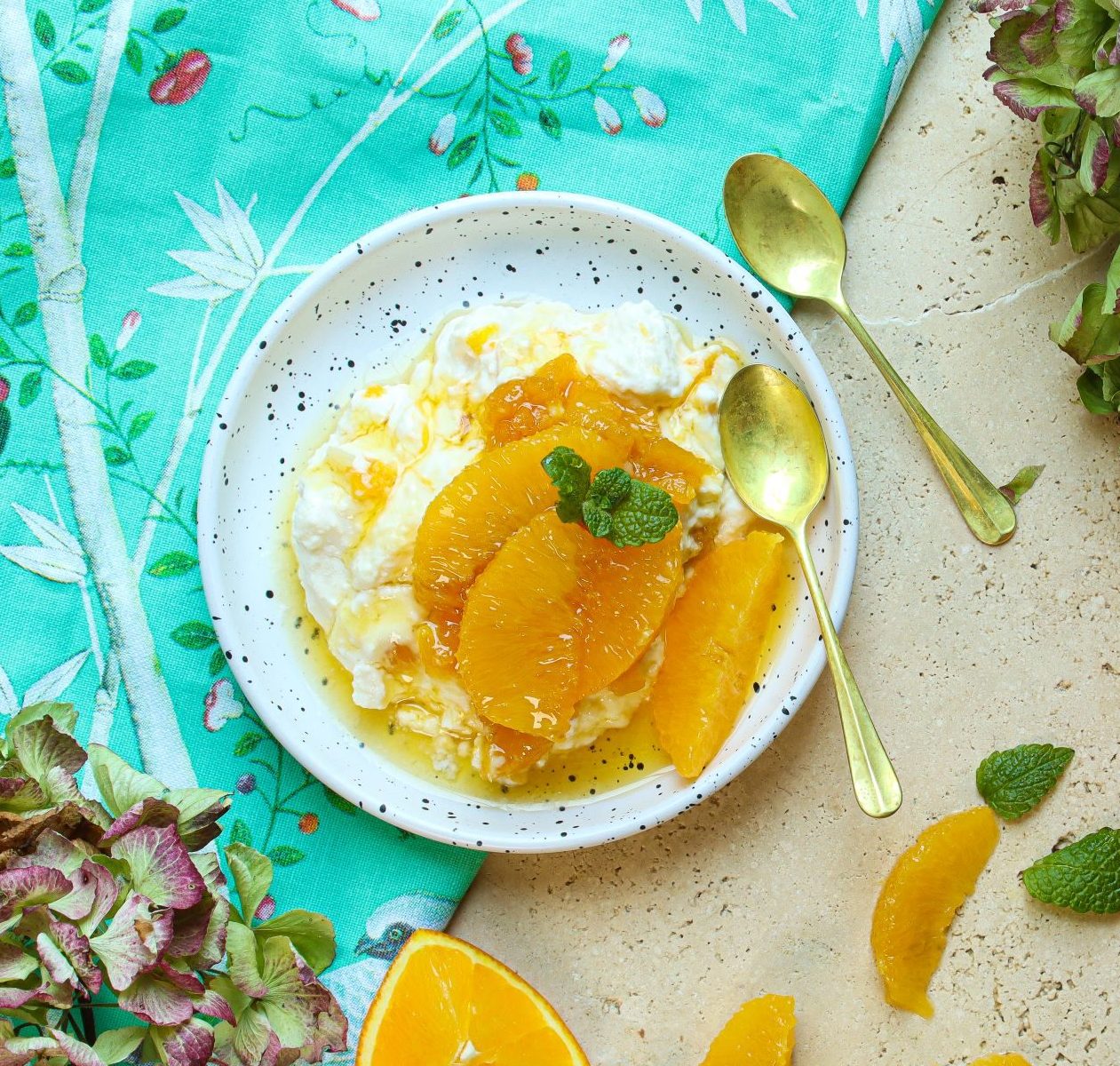 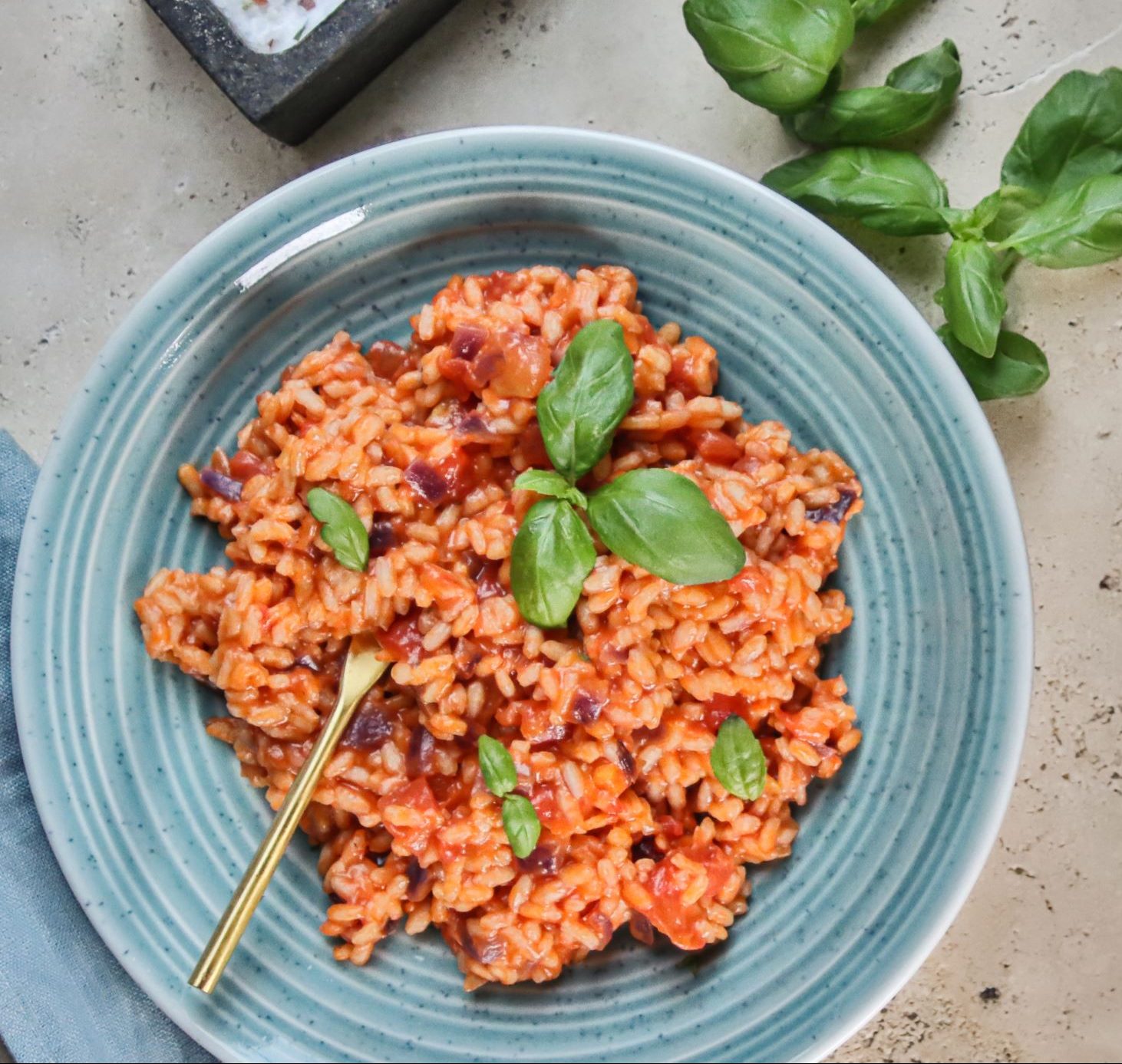 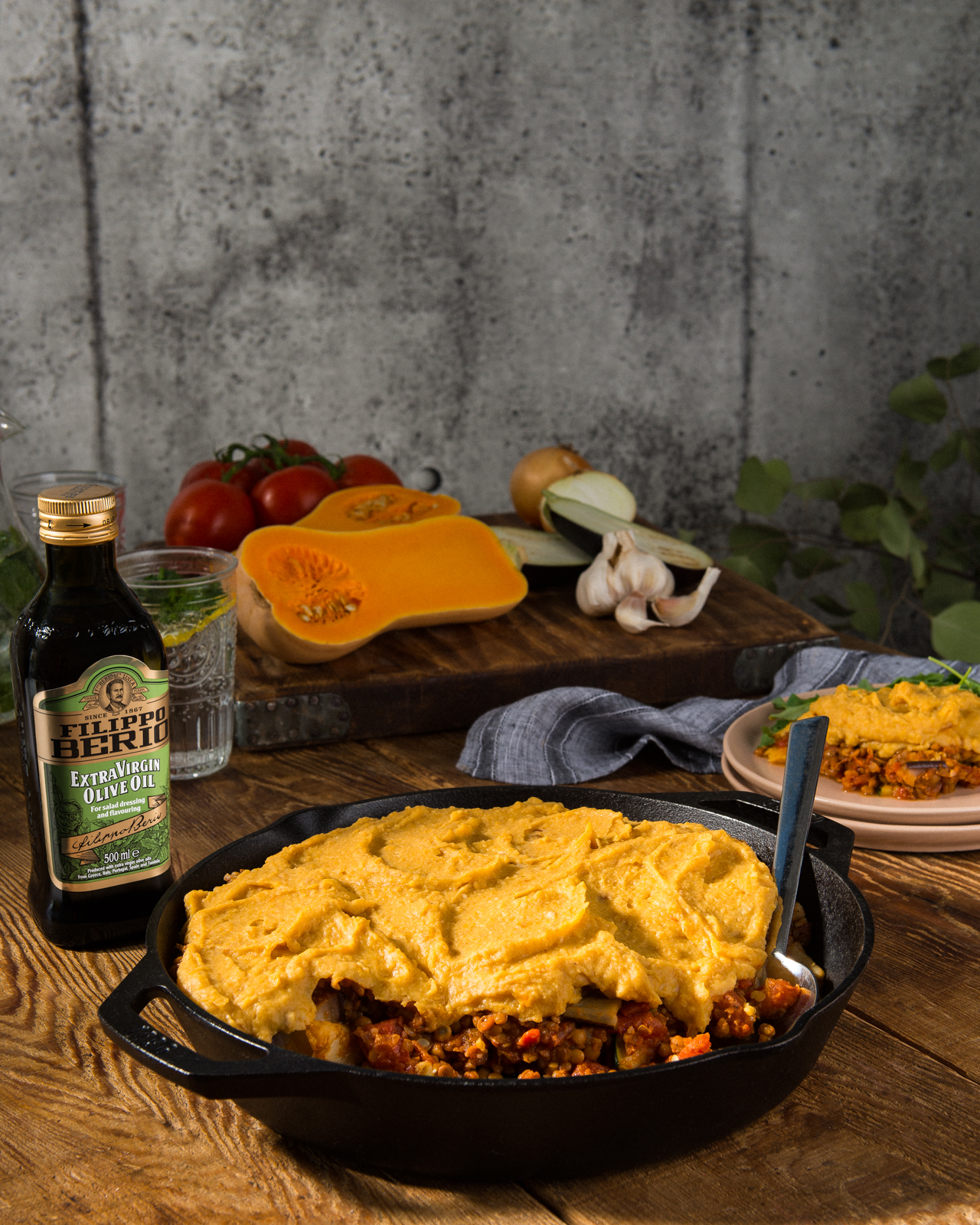 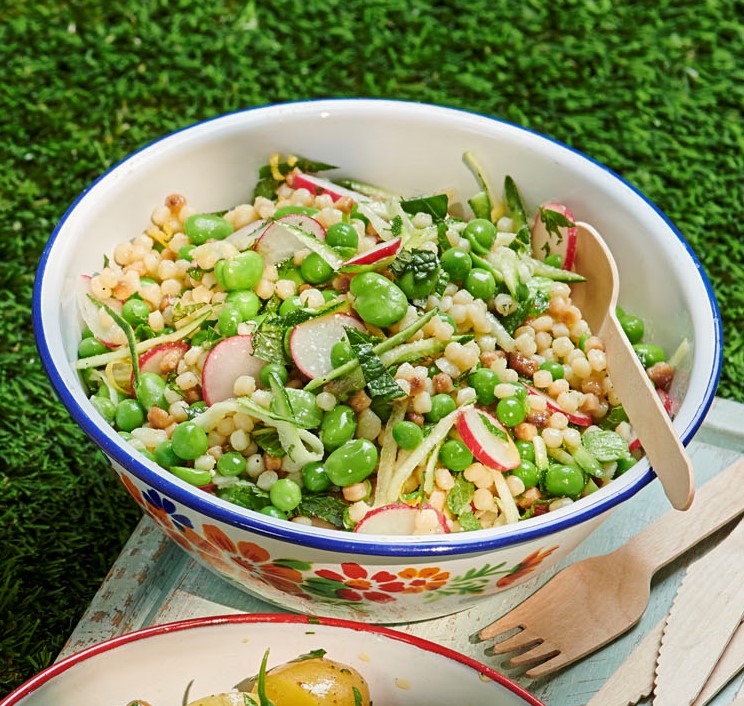 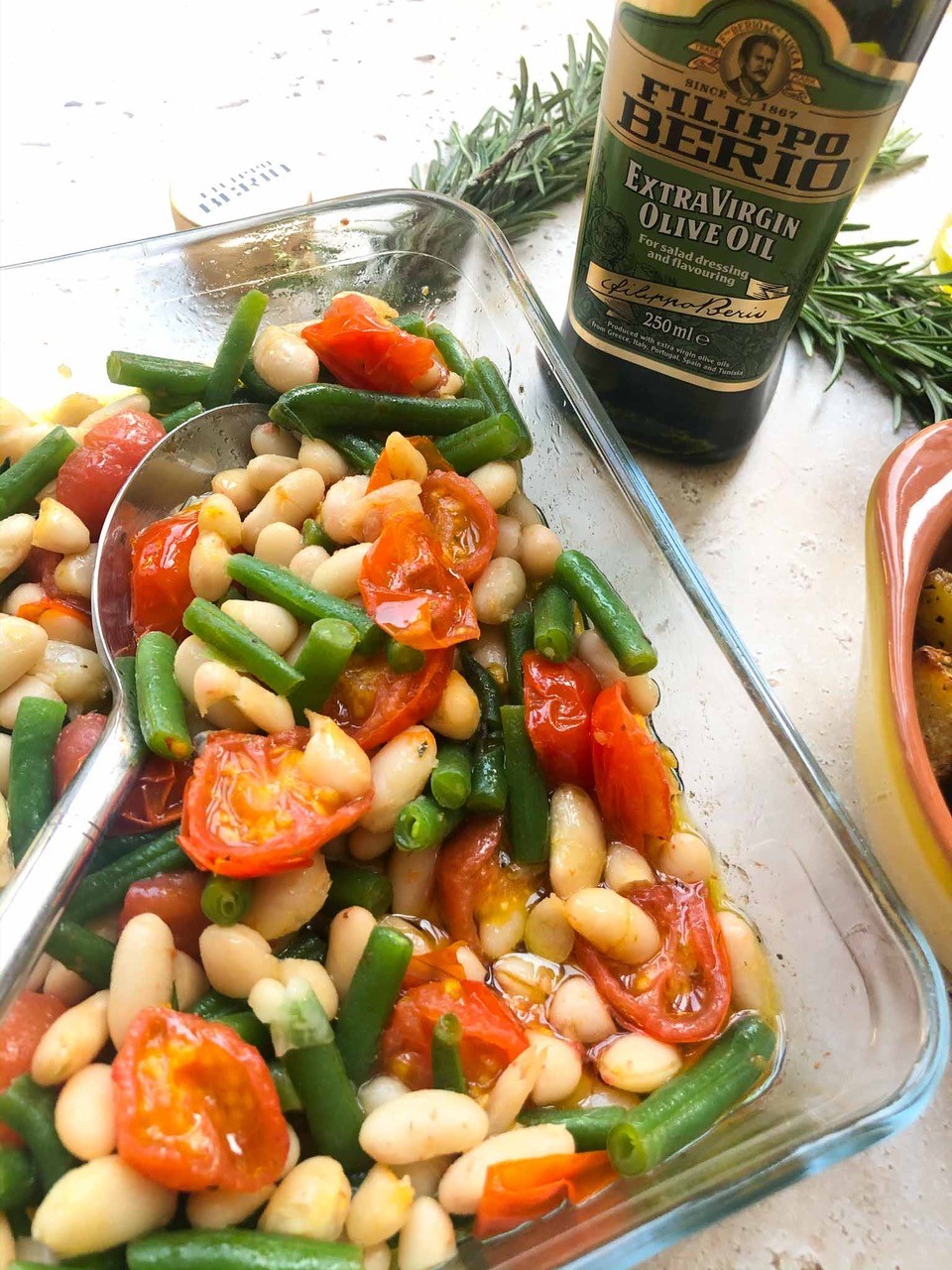 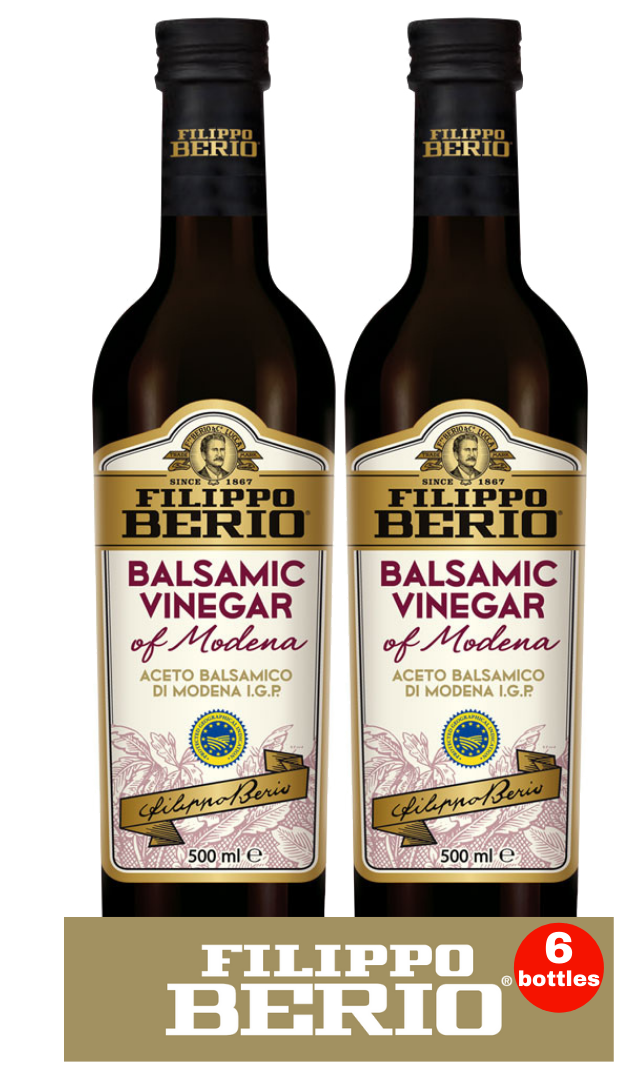 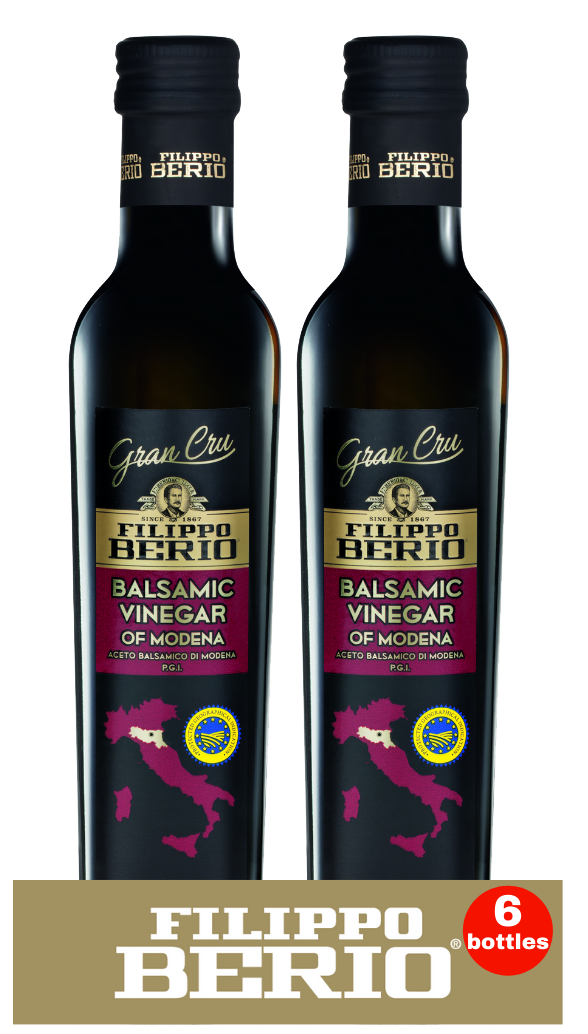 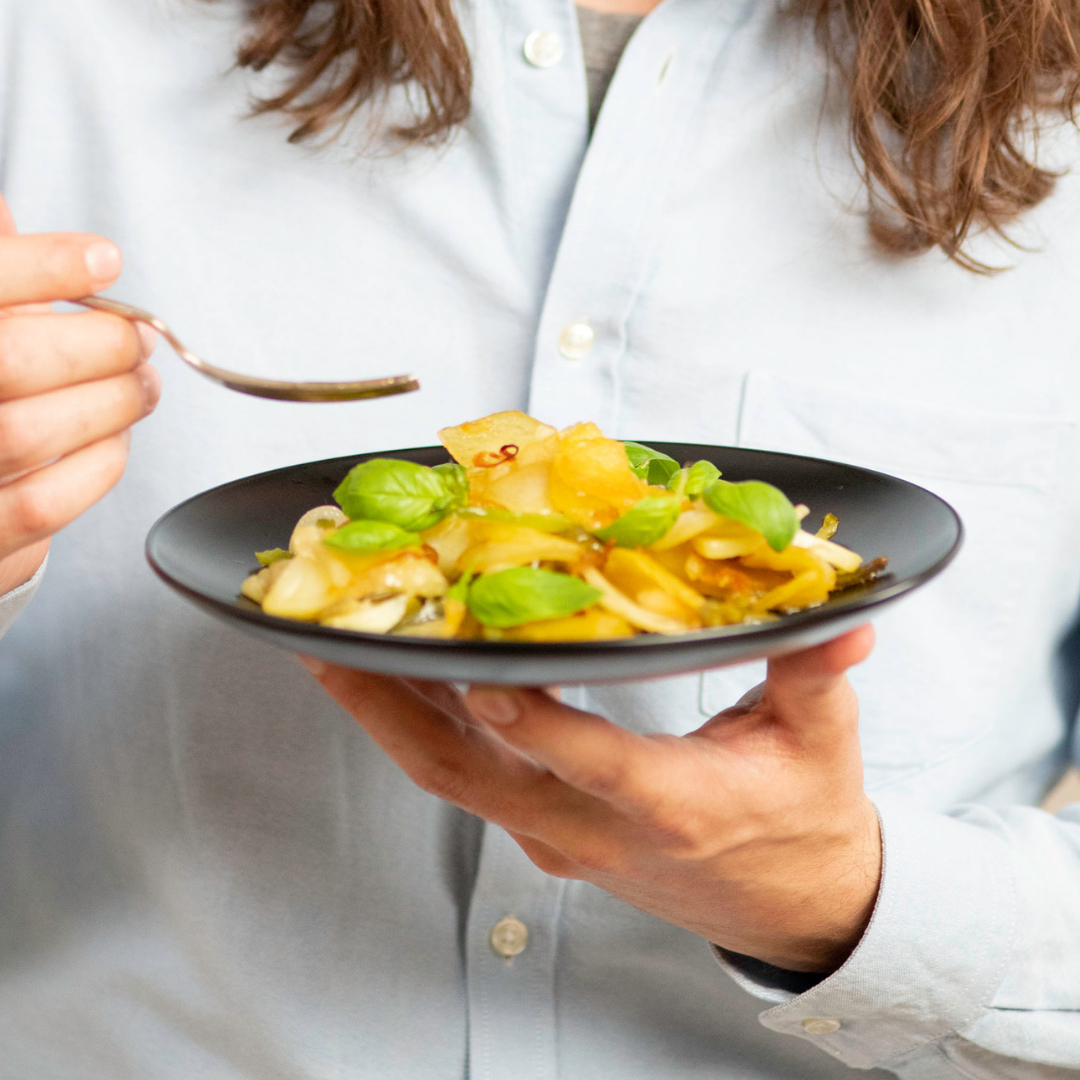 Literally translating as ‘potatoes of the poor’, this recipe originates from Andalusia in Spain and dates back to Medieval times. As you’d expect from the name, it’s a cheap dish to make and has few ingredients! A traditional Spanish tapas recipe, this dish also makes a great light lunch or side.